Big or small, easy or complex, we can help with your business banking needs! 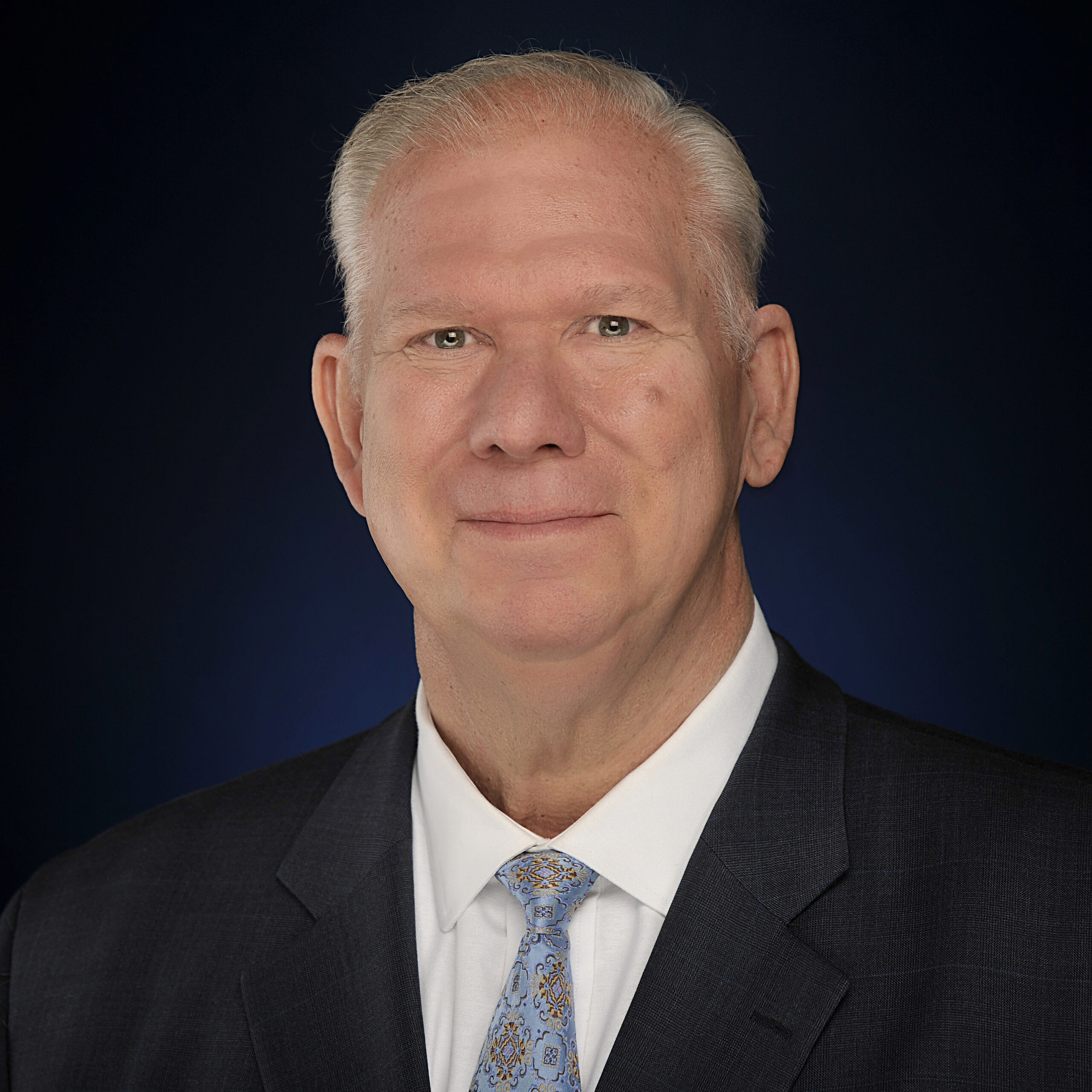 Dan Karas is a 35-year commercial lending veteran, with particular expertise in the development and implementation of credit and growth strategies.  Throughout his career, he has built, expanded, and restructured teams that have covered a wide range of debt products and industries, to meet organizational, geographic and strategic objectives.

Dan has worked with clients throughout their lifecycle, from early stage to mergers and acquisitions and through a wide range of restructuring needs.  Most recently he was Executive Vice President and Chief Lending Officer of a Dallas-based community bank where he built and led the group’s commercial lending platform, generating revenue of over $150 million across 10 divisions nationally.  As a member of the C-Suite he was actively involved in seven bank acquisitions, as well as the subsequent platform integrations.  Dan also has extensive experience as a senior executive with Marquette Financial Companies and GE Capital.

His career has also seen successful stays with both JPMorgan Chase and Bank of America in New York and Dallas, where he held a variety of roles, including underwriting, client management, origination and leadership.  He holds a BBA in finance and management from Temple University and an MBA from Stern School of Business at New York University.